Two words, two languages and two spellings. An art form and a bird. It cannot be helped that many English speakers get it wrong when trying to pronounce a Spanish word, especially if said word refers to or describes something that does not even exists in Anglo-Saxon culture. 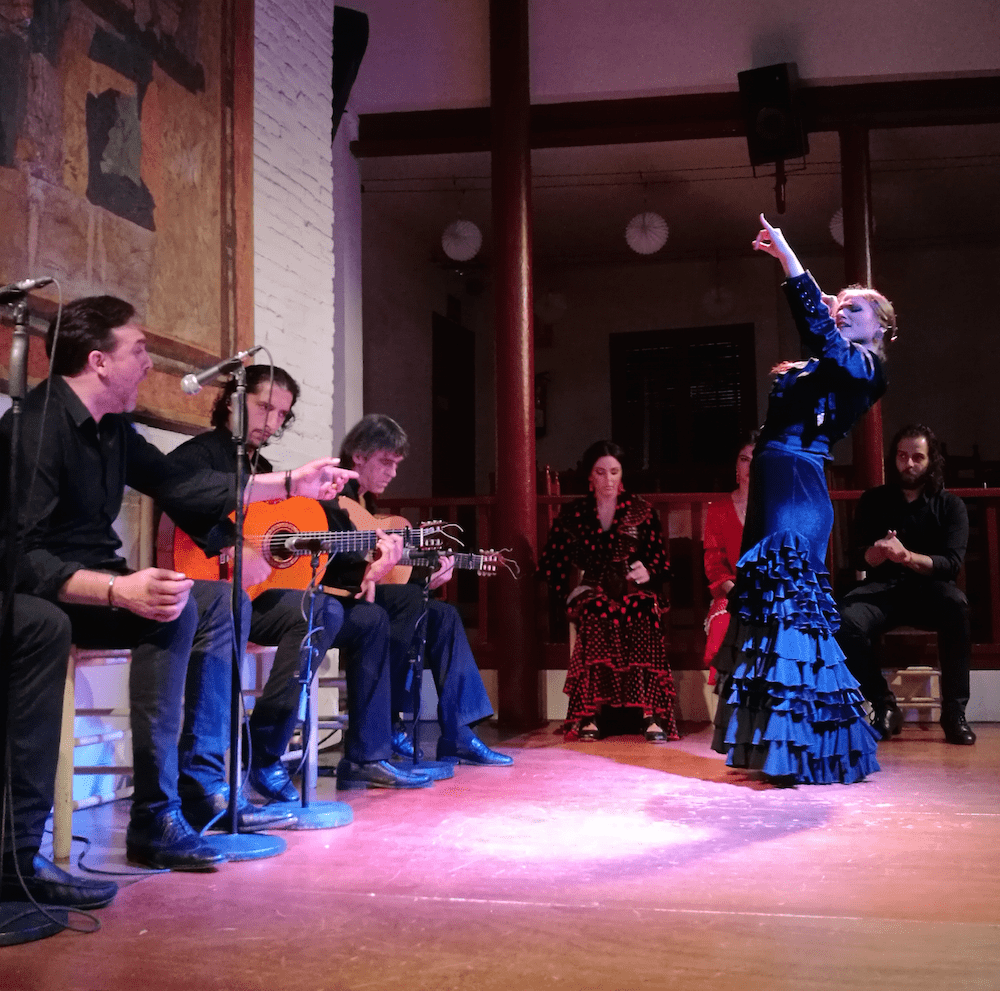 “Flamingo” and “Flamenco” seem to get confused with each other and both seem to imply the same thing.

Words are born, they change, they are used, forgotten and they disappear. And although official linguistic institutions attempt to police the use of language, nowadays a major part of the English-speaking world associates “flamingo” to the flamenco art world. It is interesting to consider the history of this etymological slip. According to the official Spanish Dictionary “Flamenco, -ca” as an adjective, comes from the Dutch language and refers to 1) a native of Flanders, a northern region of Europe. 2) Someone with some sort of relation to or connection with Flanders, i.e. someone Flemish. 3) A specific period in the history of art dating from the fifteenth to the seventeenth centuries. And 4) last but not least, “flamenco” describes a manifestation of southern Spanish culture or its interpreter, and is associated mainly with gypsy society.

The “flamenco” of Flanders, the Netherlands, is known in English as Flemish. In the sixteenth century, the term “flamengo” was used as a differentiating term and to highlight the hegemony of the southern provinces of the Netherlands (a region that was under Spanish rule at the time) over northern Holland. At this time, the Spanish monarchy waged war on its northern European subjects. And the war left a footprint. Many Spanish gypsies joined the army and travelled to fight with Spanish crown’s Army of Flanders. “Anatomy of History: Spanish Gypsies in the Army of Flanders” explains how this group of people belonging to Spanish society found themselves in the military. They turned out to be indispensable on the battlefield. Their organisational abilities and hierarchical group structures, austere way of life and toughness, familiarity with unfavourable weather and excellent horsemanship were highly valued by Spanish military officals. Moreover, in Spain, the gypsies were greatly marginalised by the law. Enrolling in the military allowed these men, and the communities from whence they came, to benefit from considerable rewards on their return from Flanders. Once a gypsy had served in the army he was exempt from the restrictive legislation that had previously applied to him, among other benefits. A connection can be drawn from the gypsy presence in Flanders and the origin of the word “flamenco” as used to reference the style of song and dance mainly practiced by gypsies.

The writer, Félix Grande, theorises the word “flamenco” is a combination of the words “gypsy” and “flamengo.” He claims that this term was used to differentiate between the gypsies who had remained in Spain, who still belonged to the ghettos or “gitanerias,” and those that had fought in Flanders. The latter were referred to as “gypsies from Flanders,” and later simply as “the flamencos,” to indicate that they received special privileges for their service to the Spanish crown. Their songs were known as flamenco songs and their dance was known as flamenco dance. According to Grande, to this day there are places in Andalucía where gypsies refer to themselves as “flamencos” independently of whether or not they sing and dance the art form of the same name. “Flamingo” in English can be translated as “flamenco” in Spanish. “Flamenco” in Spanish tends to be conceived as an art form with a Spanish origin and essence. “Flamingo” in a Tablao? Yes, Sir! (And you won’t find a bird, but rather flamenco dancers and musicians!)