This past summer was special. Three events were put together by Tablao de Carmen to impact the summer season in three different cities: Santander, Bagur and Pals. The soul of the Tablao de Carmen, its current artistic cast and our approach left our premises to the open air and away from Barcelona.

The first gift from the Centro Botín to its city of Santander: Carmen Amaya and El Yiyo

Tribute to Carmen Amaya for the inauguration of Centro Botín´s Amphitheatre: there is not much Flamenco in Santander. And there aren´t any “tablaos”. But Carmen Amaya is buried in Santander where her husband Juan Antonio Agüero was from.

And the Botín Cultural Center decided on a Flamenco Show for the opening of its public open air space designed by the great architect Renzo Piano. Carmen was from Barcelona and from her same native town came the dance of El Yiyo and his brother el Tete, to celebrate under the stars, facing the sea and the famous bay, a timeless and eternal flamenco. A solo guitar opened the night with the very same guitar that Juan Antonio Agüero used to accompany her dance. 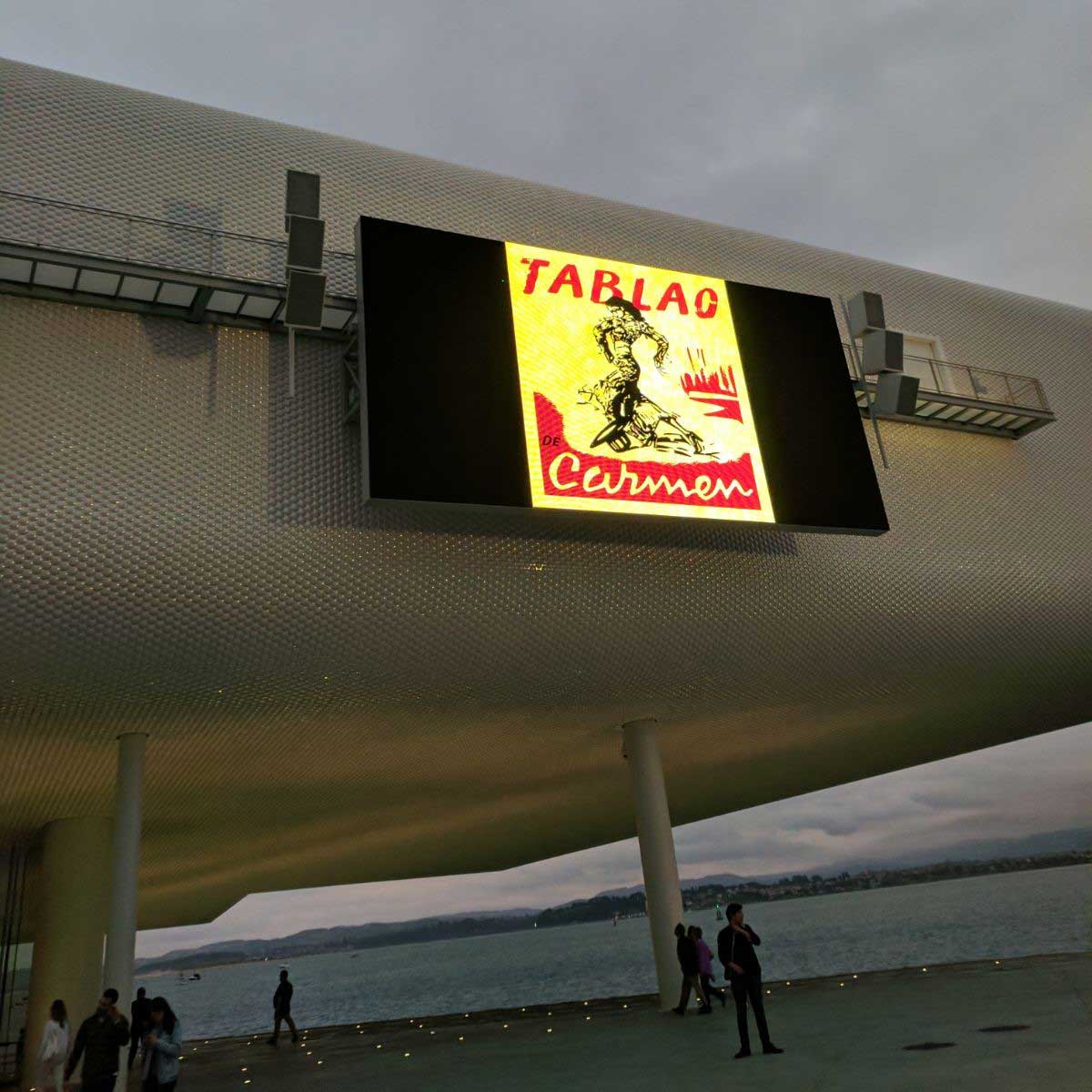 In 1961, after touring the world, Carmen Amaya and her husband decided to buy a house in Spain and they found it in the Costa Brava, in the village of Bagur.Se hizo amiga de todo el pueblo. She befriended all the villagers.

From her house, the “Mas Pinc”, Carmen could see the old “castle” (an ancient light house). She was determined to dance in order to collect funds so she could light it up when sun was gone. She did and this was the last time she danced.

Today the descendants of the villagers at the time do live the mark and the memory that Carmen left behind her. The Association of Traders of Bagur have organised for the first time a tribute to her last performance. 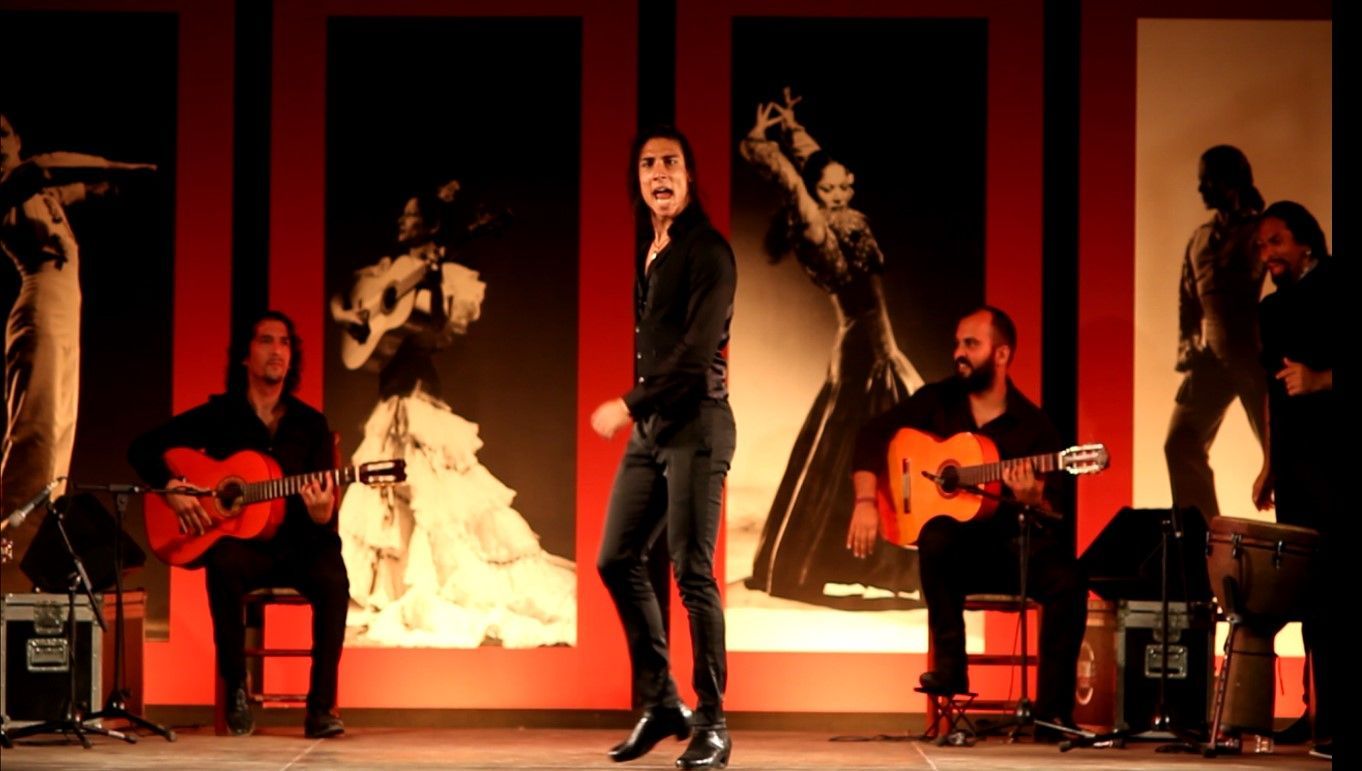 The last edition of the famous White Summer Festival in Pals (Gerona) offered a Flamenco show production for the first time. They picked El Yiyo and his show “Flamenco de Sangre” which its premiere was December 2016, first time side by side with his brother. 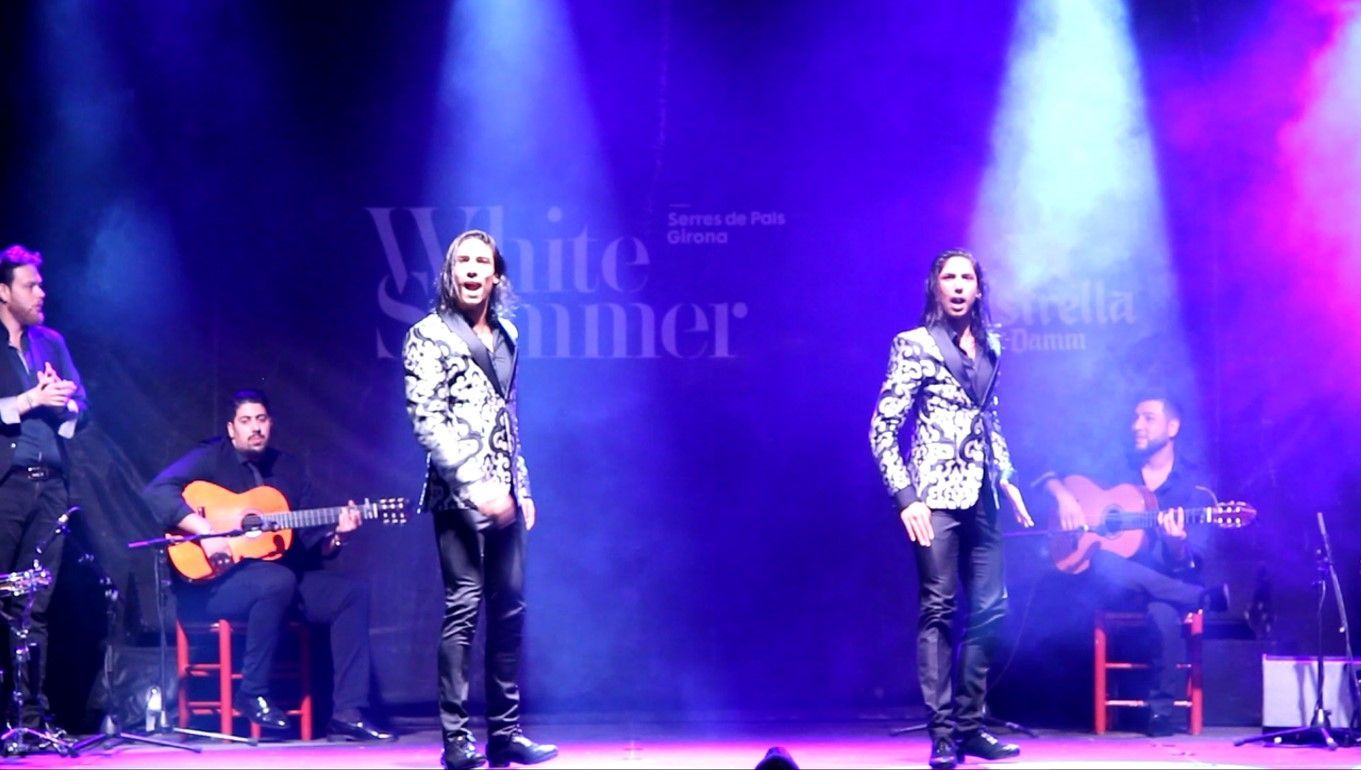