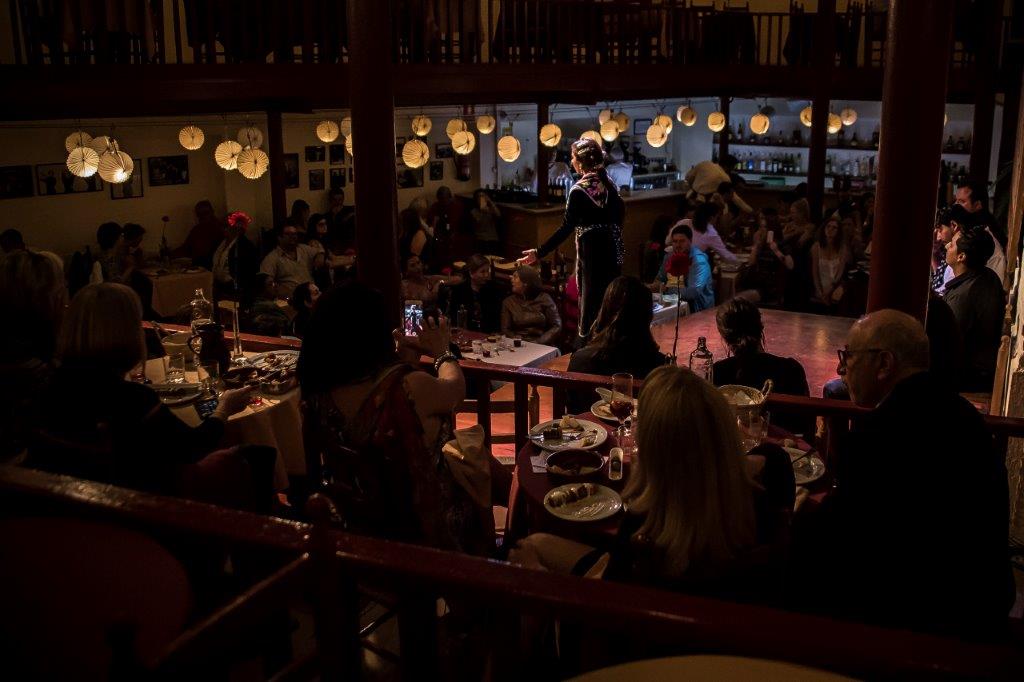 El Tablao de Carmen, in the Poble Espanyol de Barcelona, offers the most genuine flamenco. A sort of flamenco that can only come from the legacy of Catalonia’s incomparable artist, the gypsy dancer and singer, Carmen Amaya. While many parts of her life are shrouded in mystery, Carmen’s biography is full of fascinating elements that are important to know in order to understand the footprint that Carmen has left in Spanish culture and in Barcelona.

1. Carmen of the Somorrostro

Carmen was born to gypsy parents of a humble background, and grew up in Somorrostro. Once a marginal shanty town located between the train tracks of the city and the sea, Somorrostro has since disappeared. The book Somorrostro, mirades literàries1 by Enric H. March, tells of the relevance of this neighborhood to Barcelona’s history. The most widely accepted date for Carmen’s birth is the 2nd of November, 1918, although for a long time this date was not confirmed.

2. Carmen, the dancing girl who learned from the sea.

“My life and my artistry were born of the sea. My first idea of movement and dance came from the rythm of the waves.”2. It is a little-known fact that Carmen was self-taught, and her talents became apparent at the tender age of four. Her father, a flamenco guitarist known as “Chino,” would make her dance for hours on end while he corrected and directed her. Carmen began to develop her own style, dancing at all hours over the sandy beaches of Somorrostro and accompanying her father to bars and taverns to earn what she could. Little by little contracts and shows started presenting themselves to Carmen in local theatres, with them came fame.

3. Carmen, the young girl who dazzled the king of Spain

In 1929, when she was barely eleven years old, Carmen and her people performed in honour of King Alfonso XIII for the inauguration of Spain’s pavillion in the World Fair. “Those in charge of maintaining protocol in the royal house asked Carmen to address the monarch as ‘your Majesty.’ As soon as the head of state appeared, the girl took a step forward and confidently said, ‘this one’s for you Mister King!’… In that moment, an unbreakable friendship formed between the king, who was later stripped of his throne, and the queen of dance…”3 tells El Mundo magazine, in an article titled “The Hidden Memories of Carmen Amaya.” Half a century later, in that same pavillion, the Poble Espanyol, the Tablao de Carmen was founded in homage to the great flamenco dancer. 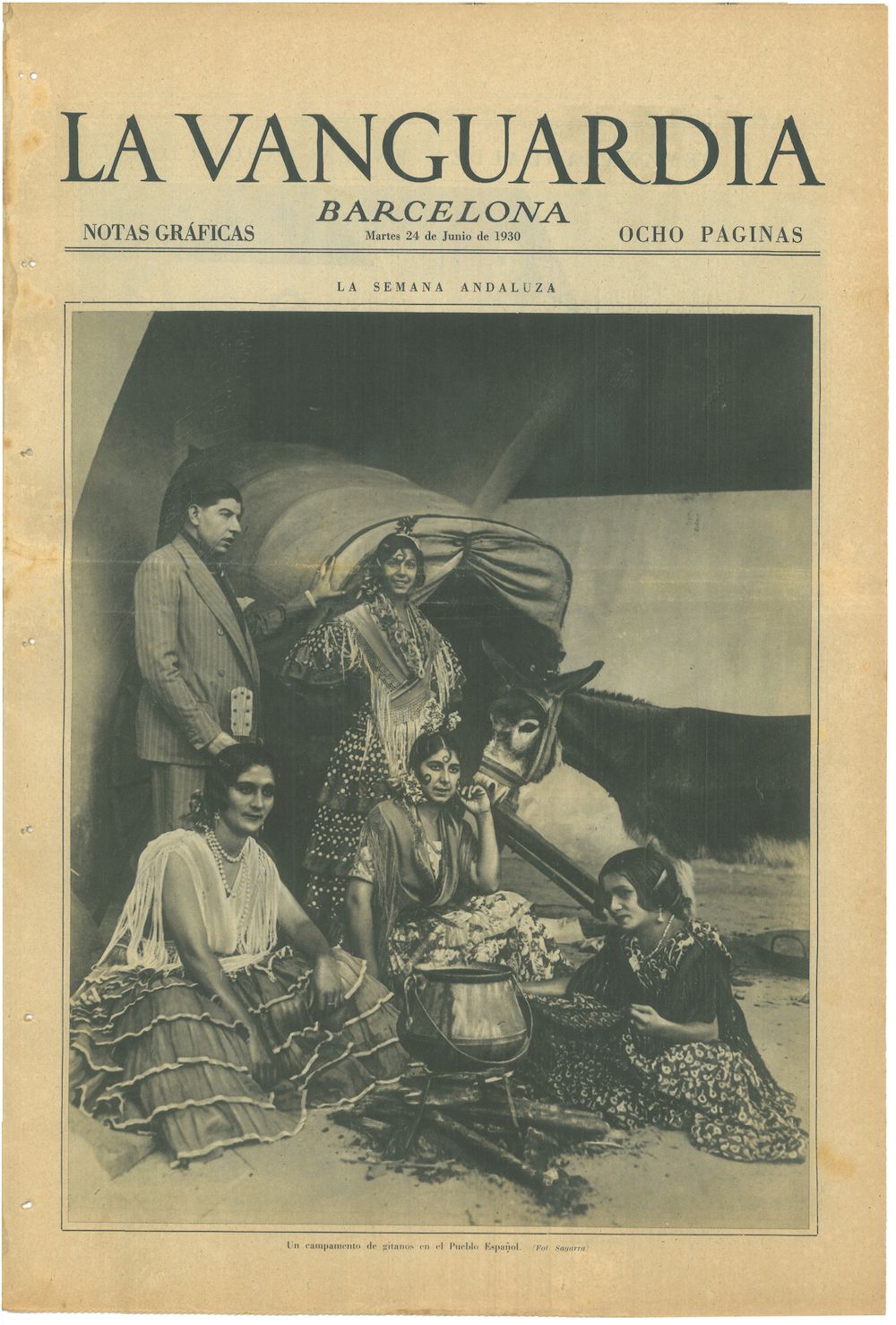 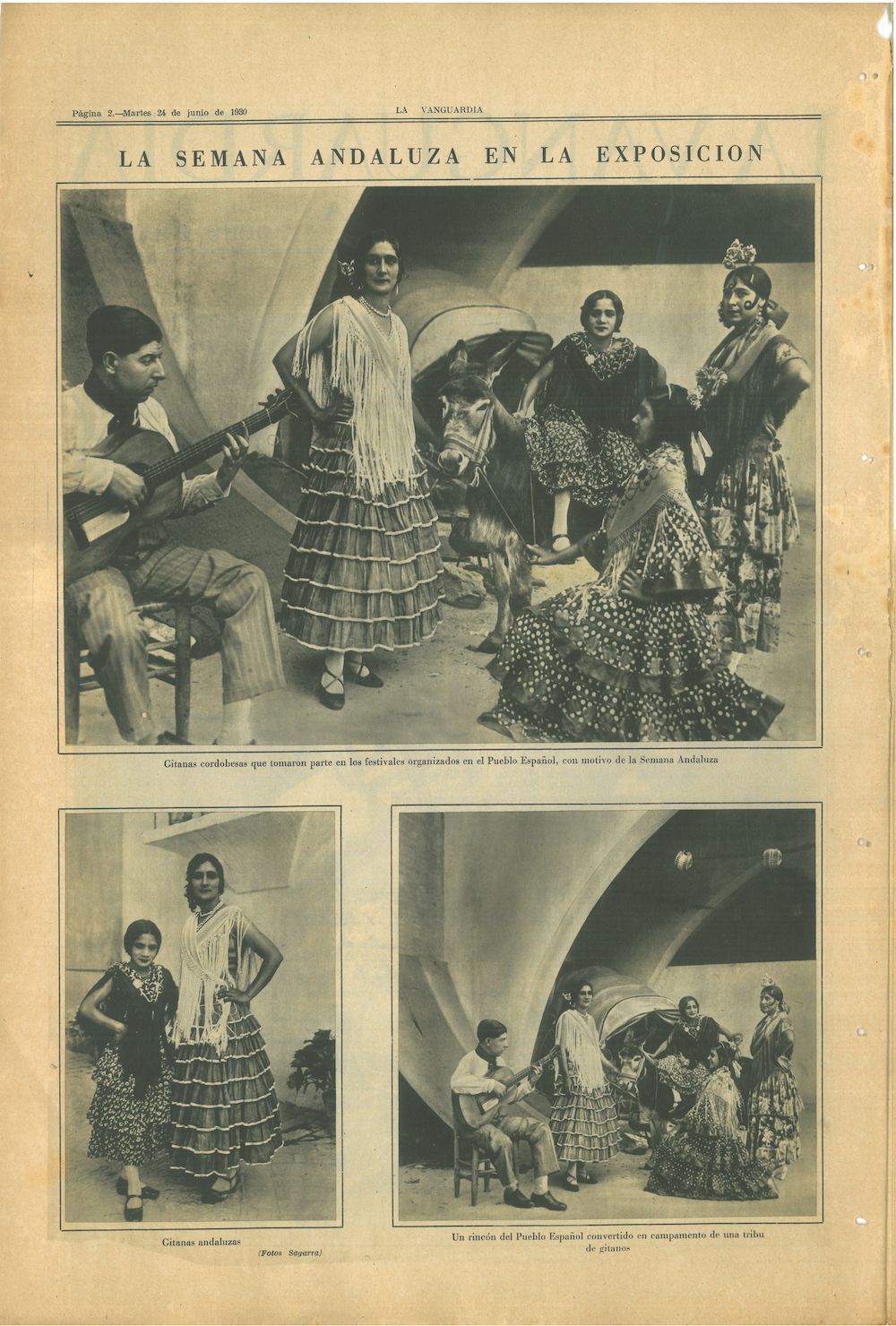 After performing all over Spain and several times in Paris, Carmen was quick to win Europe’s heart. One of Carmen’s biographies, “Biografía de Carmen Amaya, célebre bailaora de flamenco en Barcelona”4 tells that with the start of the Spanish Civil War in 1936, Carmen and her company left Spain for Portugal. This shift was an opportunity to later travel to America, where Carmen spent eleven years conquering the renowned theatres of the United States, Argentina, Uruguay, Bolivia, Brazil and Mexico. Here Carmen filmed many films, recorded many discs and even caught the attention of President Roosevelt when she danced at the White House.

Carmen married Juan Antonio Agüero, a guitarist and member of her company, surrounded only close friends in a service held early in the morning in Barcelona. There was no after-party or honeymoon. A few hours after the ceremony, both were back to performing on stage. Carmen died in 1963. Five years later, her widower Juan Antonio Agüero, married the founder of the Tablao de Carmen.

6. Carmen, the one who went with the sea

In 1963 Carmen Amaya played the protagonist in the Spanish film “Los Tarantos.” Not only was the film set in her native city but it was filmed specifically in the shanty neighborhoods of Somorrostro and Montjuich. Sadly, the bitter cold to which Carmen was exposed during the filming aggravated her health, which had already been weakened by renal insufficiency.“She never got to see the finished film. At the turn of that summer, during an act in Gandía, she told her guitarist, Bautista, besieged by pain and unable to perform: ‘Andrés, we’re finishing.’”3. She spent her last days in her house in Begur, a typical Catalan masía, in front of the Mediterranean, whose waves, in her own words, taught her to dance. The dancer died on the 19th of November 1963 in her home. 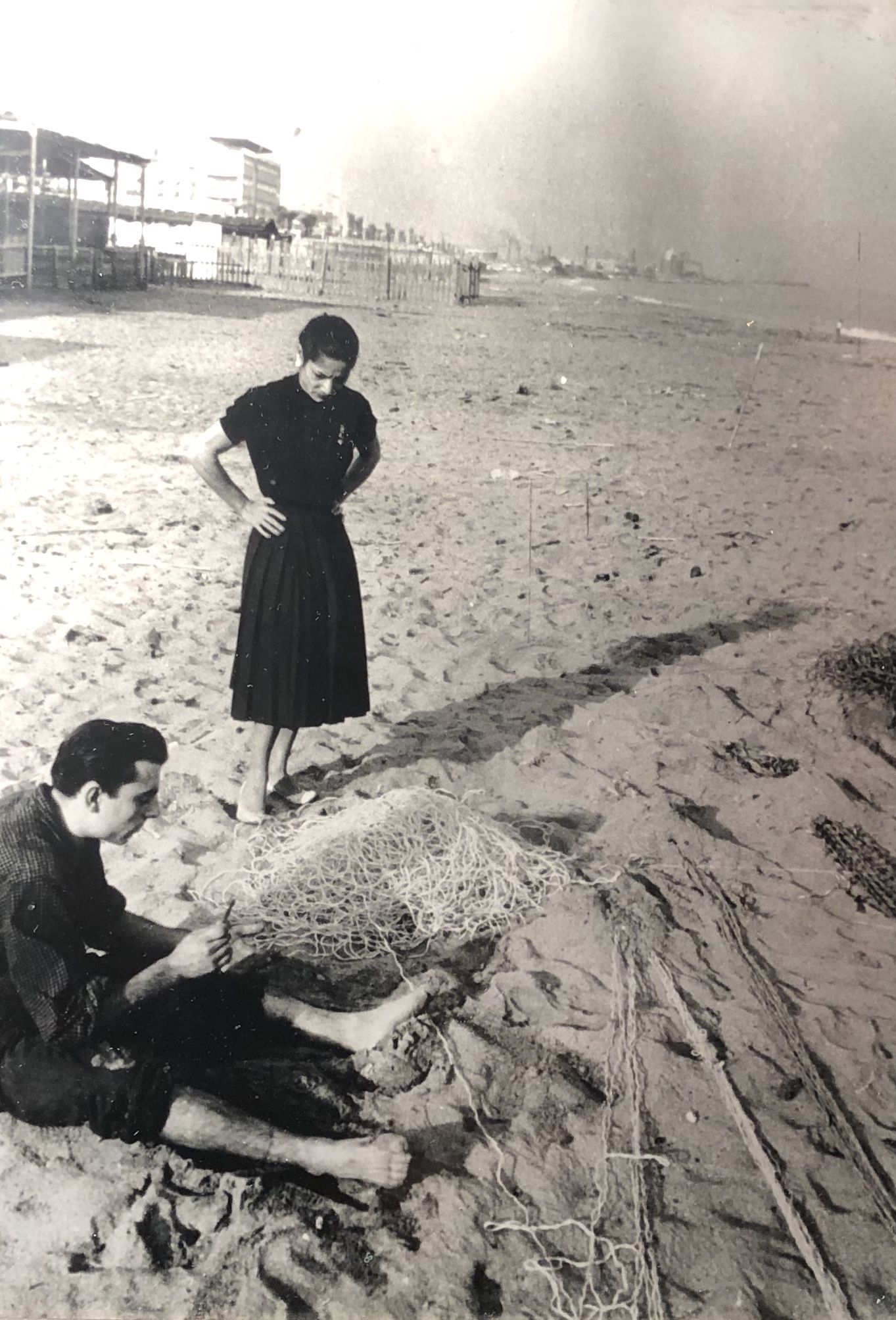