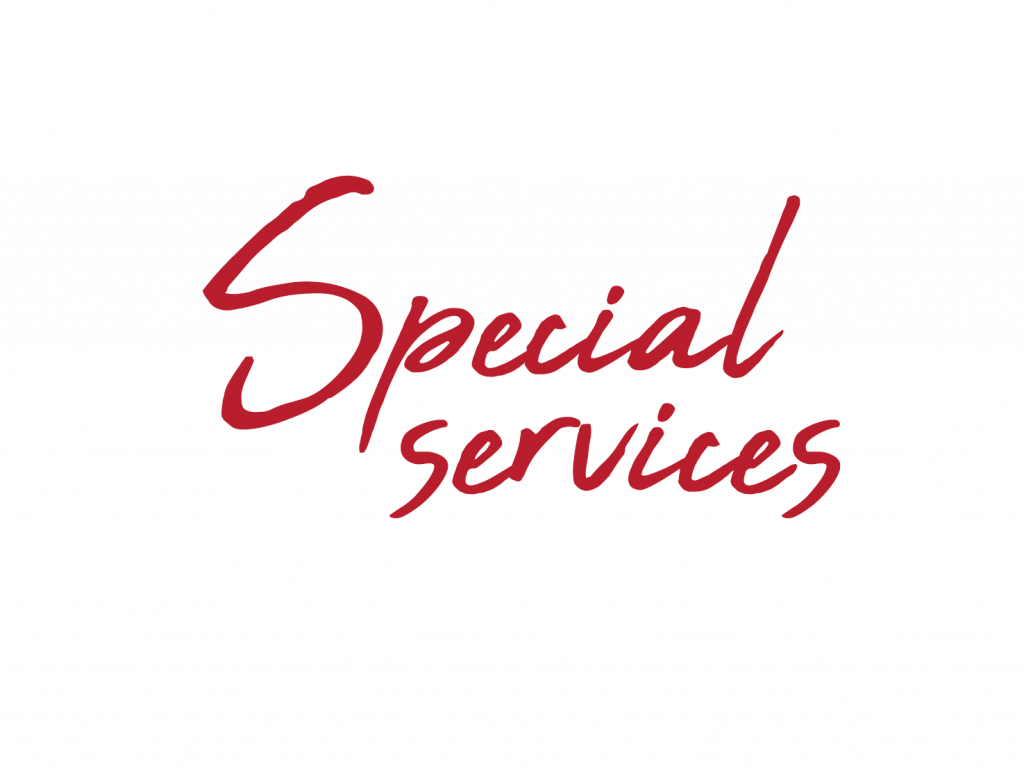 We search for the best artists to create the best flamenco show in town. Not only for the Tablao de Carmen but also international tours and private events. 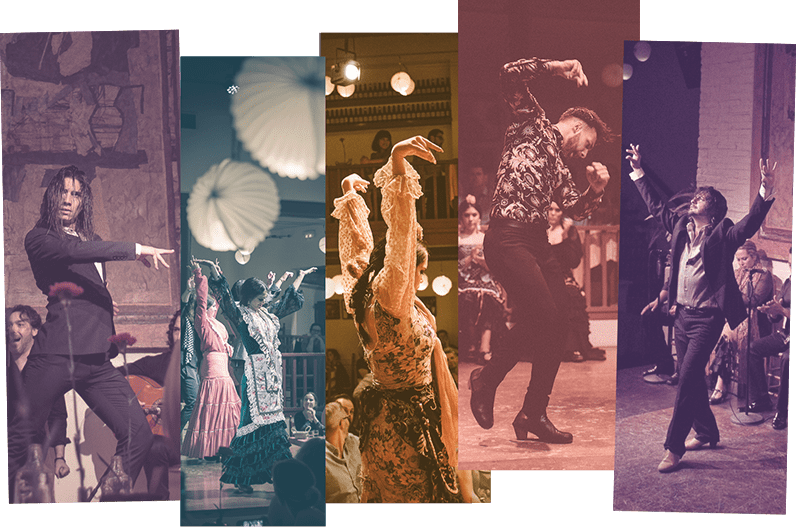 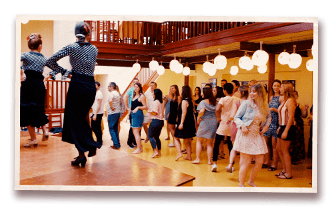 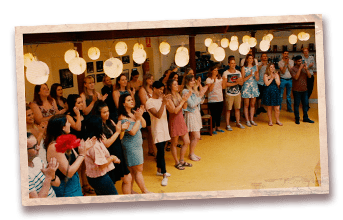 We organize flamenco classes for groups making each class tailored made for each group. There are lots of different styles and rythmes. It's a great way for teambuilding with an extroverted and fun activity. Flamenco workshop: flamenco's basic steps and choreography. 45 min. Palms & Clap workshop: Stylish and subtil to follow the rhythm. 15min. 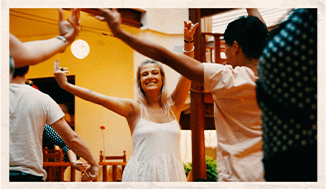 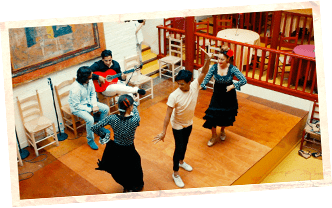 The Tablao de Carmen is an exceptional venue with great possibilities in a very genuine and intimate ambient. We are located inside the Spanish Village, a unique landmark, safe and enjoyable. We are well-equiped and have 3 different spaces for specific locations. A huge Tablao for large groups, an Andalusian patio for more intimate moments and a barbecue & grill with terrace. For more information please write us at info@tablaodecarmen.com

Give away a unique flamenco experience in Barcelona. Perfect for birthdays and celebrations, for two or more... contact with us and we can arrange it. 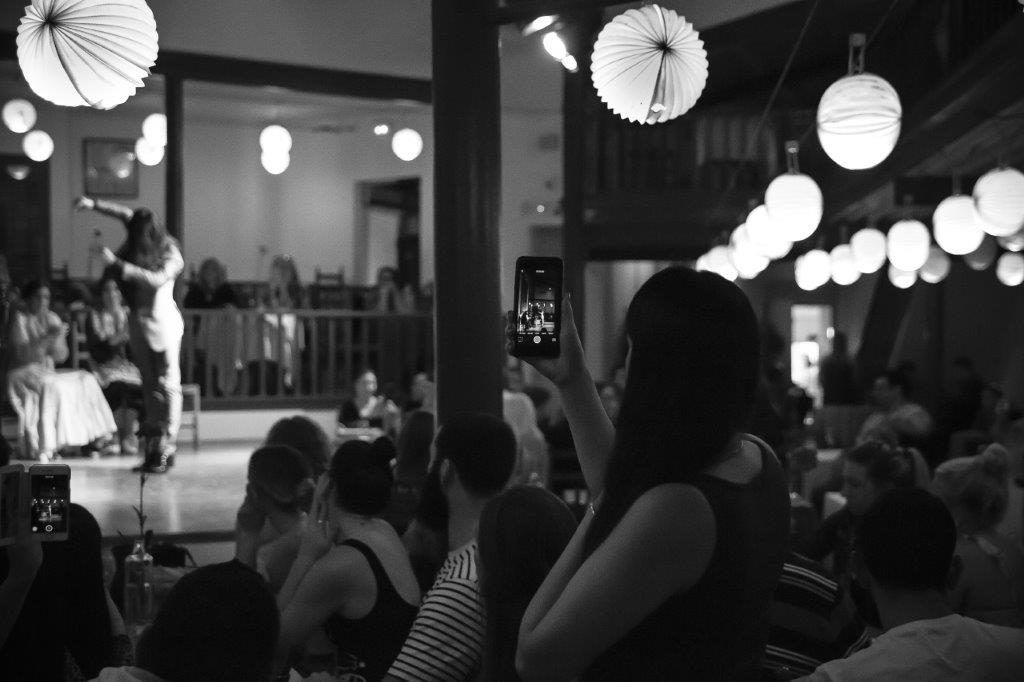 The art of flamenco is in constant movement

LIVE the flamenco culture in Barcelona, get to know our Blog and subscribe to our social networks where we will keep you updated on what happens in the Tablao de Carmen.

The team at The Tablao de Carmen: A group of professionals who are dedicated in body and soul to flamenco. Would you like to know who we are? Look at the photo and we’ll tell you! From left to right: Mimo Agüero, the director of the tablao, “la Jenny” in the red t-shirt, dancer. Standing […]

The Poble Espanyol (Spanish village) could be said to be one of the first theme parks in the world, the Disneyland before Disneyworld, exceeding the North American attraction in city planning, historic and architectural rigour. In fact, Michael Eisner, the president of Walt Disney from 1984 to 2005 confirmed that the Poble Espanyol inspired the […]